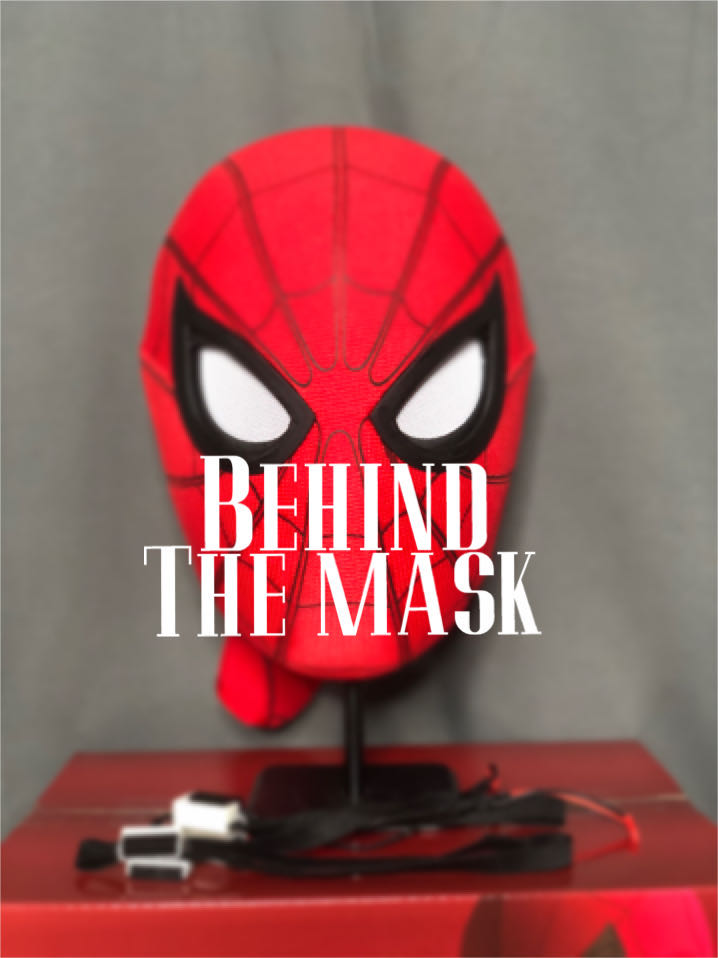 When we talk about the benefits of the Spiderman mask with mechanical lenses v.1, we would say:

However, it had some weakness:

Although it had some flaws, it was the first successful one that brought our theory into real life. It gave us a lot of confidence to move forward.

The first upgrade: Reduce the servos and add an inner plate

In the original design, we had 4 servos, which spent a lot of space.  Wearing the v.1 mask is like a full face of servos. I had to admit that it's uncomfertable to wear. However, in v.2 mask, we reduced 2 servos by 2 mini actuator systems installed on the lense.

With the exposed servos and gear trains, a cosplayer will always have a concern about wearing it. Therefore we also added one plate inside to cover them.

The second upgrade: convert 80% of the glued points to sinks and screw bits.

With another two months works on modes modifications and tests. We changed 80% of the glued points to sinks and screw bits. You may ask what took us so long to make these changes? Because every time we altered something, even it's a very small change, we must not only test if the changed point works but also test if it would affect the way that the actuator systems work. We have small gears and gear trains inside the mask; they are precisely positioned to make sure the movements of every part in the correct way. Any modifications to the face shell and lenses will probably change the way they work. So it had to be tested.

The third upgrade: put the servos and gear trains on the forehead of the mask

Next, we put the servos and gear trains on the forehead of the mask. They were used to be placed on the cheek. However, they rub against our cheeks, and we have more space on the forehead. Most importantly, we found if the servo was put at the cheek, the most prominent rotating angle we can apply was 120; however, when it was moved up to the forehead, it can rotate to 180. This helped us solve problem 2: the lenses squint at a small scale and problem 4: poor dynamics design causes wastes on battery power.

I assume this was because of the Conservation of energy. Whether the servo was up or down, we had the same power output, but different force points would apply different power. When the servo was on the forehead, and we had the force from up to down, we not only had the help of the gravity but also got the force points more in parallel. Therefore, we can save some power to more rotating angles.

Well, just when I thought that the mask was beautiful to produce. One fatal issue happened. Our face shells melted in the hot weather. I had to contact the resin supplier and was told that the resin we used would become soft when the surrounding temperature exceeds 30 degrees.

They suggested us ABS. Though ABS is almost double cost, it's heat resistance. Therefore, we finally decided to change the material. From what the supplier told me, ABS keeps strong until it's 70 degrees, which is enough for most people wearing it in summer. And because of this. We don't have to worry about the mask deformed during the delivery anymore. 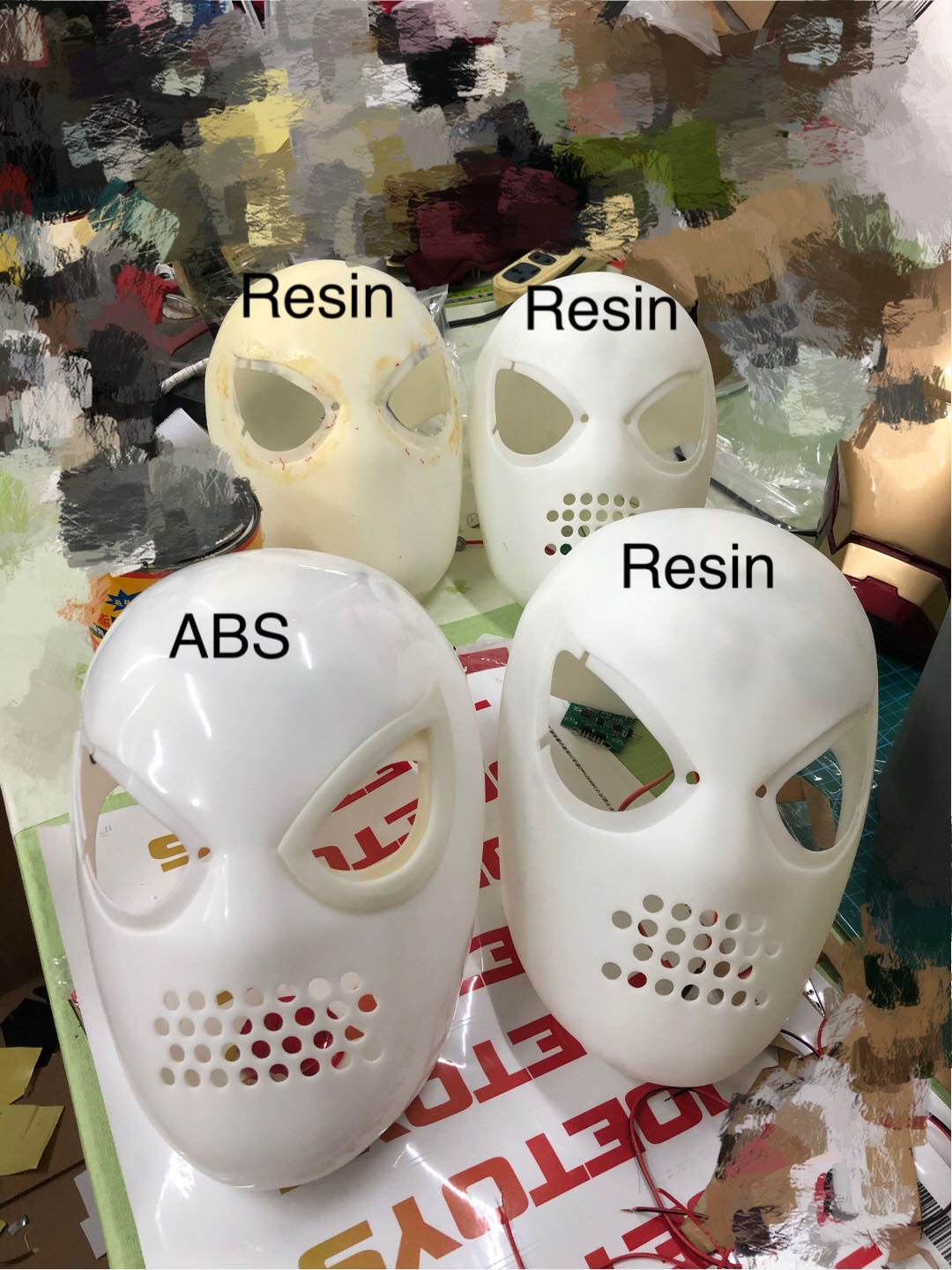 After all these improvements, we ultimately made the first v2 mask. All v1 masks will be replaced by v2, so if you haven't got your mask yet, you will get v2 masks. Congratulates!

The reason for this blog is that I want to let you know what we have done to the mask, so I wish you would understand the delay. There may still be some uncertain things for the delivery, but we did our best to ensure it arrives in good condition. Of course, we will keep improving it, in the short future, you will see v3 and v4 that will not be remotes control anymore. Stay tuned! 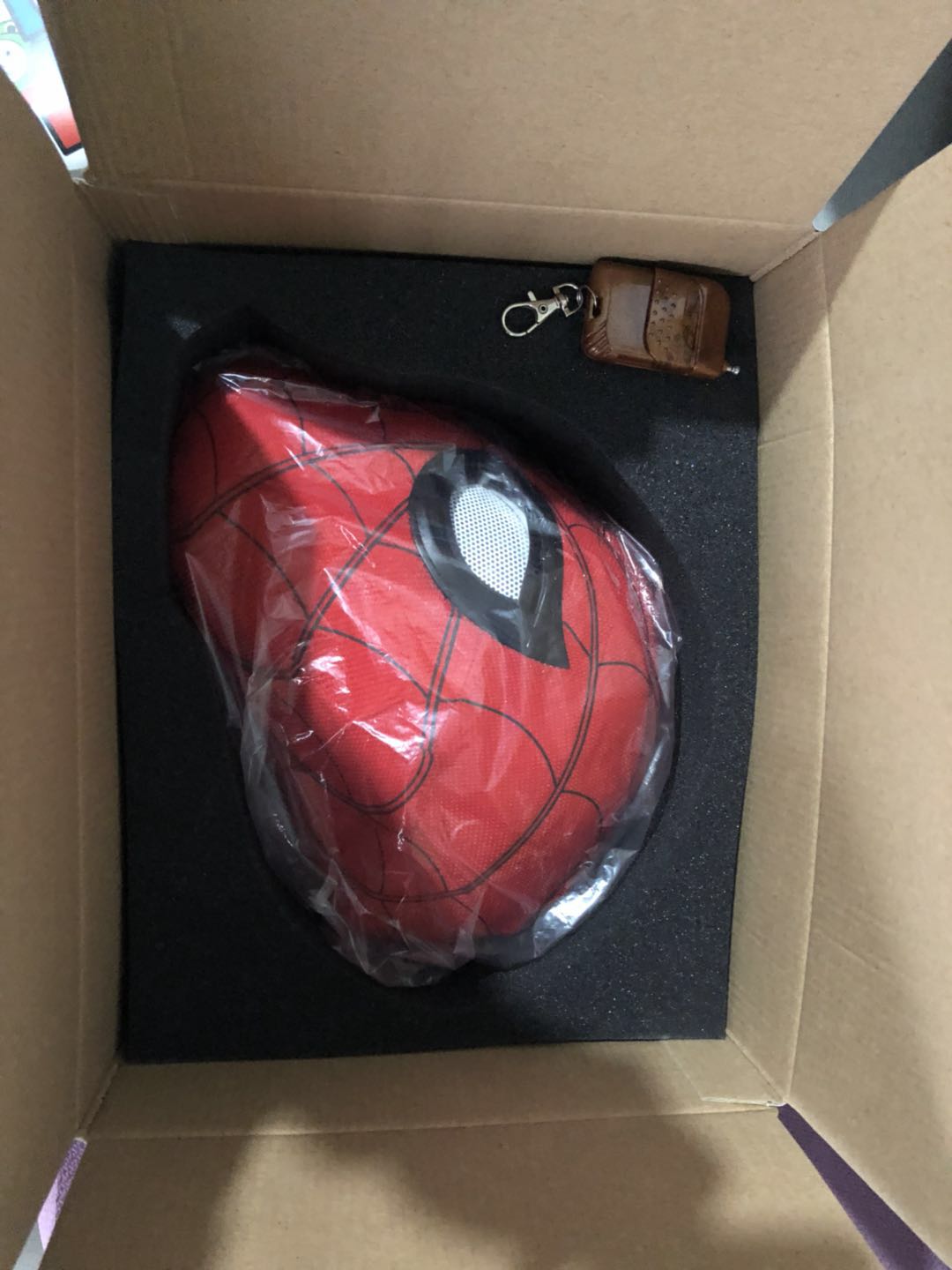 With this authentic spider man mask with a pair of squinting eyes, you are going to take the spiderman cosplay to the next level!. 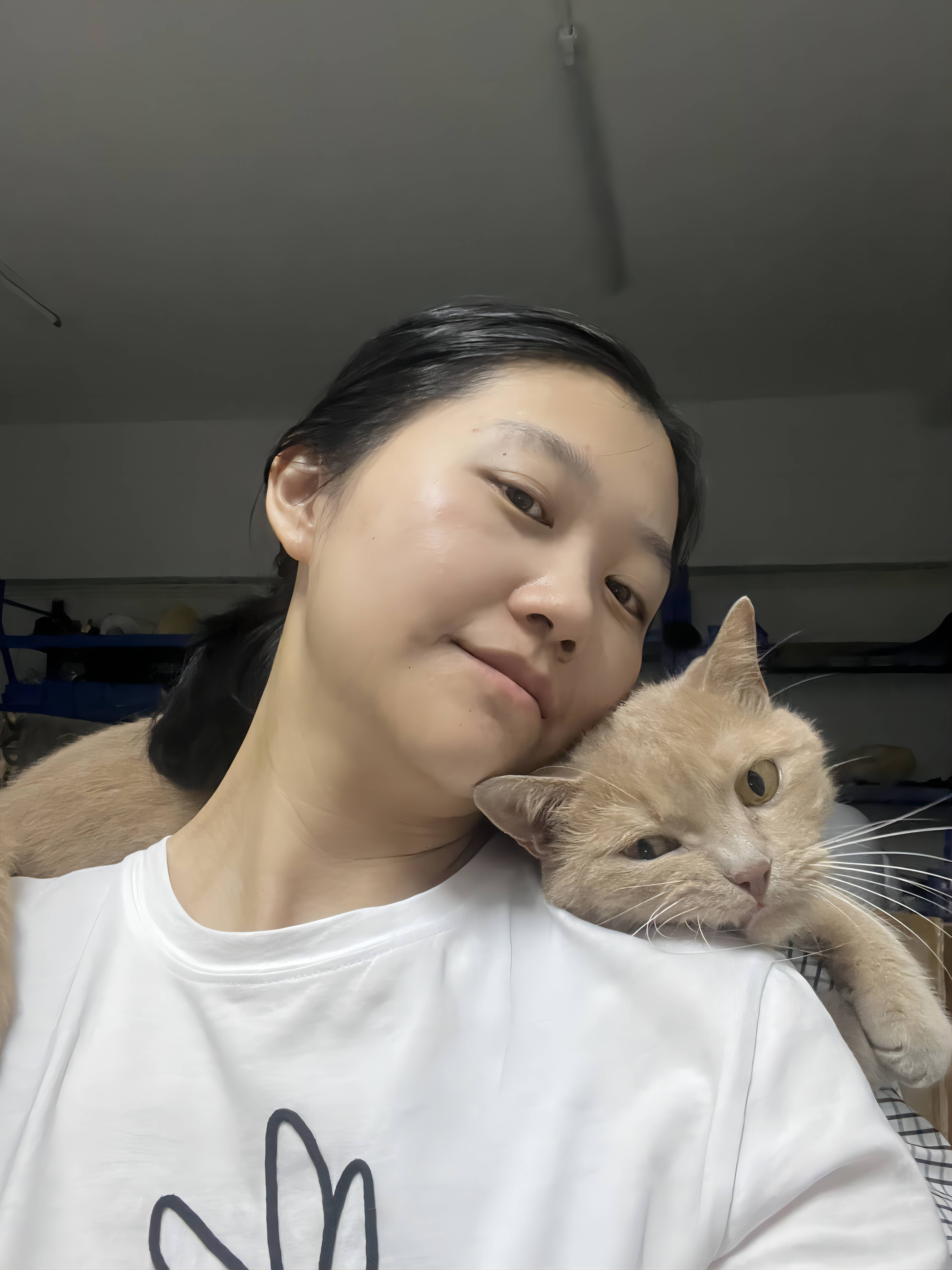